Who do you want as your Attorney? The Master or the student? Patrick Silva has 19 years of DUI experience, he has been published in DUI reference books, he has spoken in front of 100's of attorneys at conferences, taught classes to Lawyers on his secrets and strategies, and has a nationally listened to podcast dedicated to teaching other DUI Lawyers How To Win.

"My name is David and when I got my 3rd DUI I hired Pat Silva to fight for me and he did! He got my 3rd DUI dropped, all I had to do was plead no contest to a few moving violations. I had a bac of .17 and he still got it dropped that's why I call him the specialist! "    ONLINE REVIEWS​

DUI CHECKPOINTS AND THE LOSS OF YOUR CONSTITUTIONAL RIGHTS

Ingersoll v Palmer (1987) 43 Cal.3d 1321 is the controlling case in California which deals with DUI Checkpoints.  Prior to Ingersoll Checkpoints were considered illegal.  If you take a minute to think about it what other country in the world have checkpoints? Europe? Germany ? China? Japan? Mexico? Cuba?   Are we as free as we think we are?

Because of the political climate and the pressure from such groups as MADD, our government has decided that it was perfectly fine to take away some of your rights in order to make these groups happy.

The Ingersoll court came up with 8 factors in determining whether the intrusion was reasonable or not under constitutional scrutiny.

a)     The decisions made at the supervisor level;
b)     Was the location reasonable;
c)     Maintenance of the safety conditions;
d)     The limiting of the discretion of the officers in the field;
e)     The duration and time of the checkpoint;
f)      Advanced publicity to the public;
g)     Indicia of the official nature of the checkpoint.

HOW TO BOIL A LIVE FROG?

How do you boil a live frog?  Do you throw him in a pot of boiling water? No, if you do that he will make every effort to jump out, but if you put him in a pot of cool water and slowwwllllyyy turn up the heat he won't know what hit him.

What does this have to do with a DUI Checkpoint? Everything!  When DUI Checkpoints first started they did one thing, they check for DUI's.  Today, if you go through a DUI Checkpoint what do you see? You see them check for license, registration, and proof of insurance.  If you take the average DUI Checkpoint they will stop 200 plus vehicles, make 2 DUI arrest, and impound 30 cars for NON DUI reasons.   These Checkpoints are a money generating source for the police agency that puts them on. Not only do they receive federal funding, they make money off your impound fees, booking fees, etc. 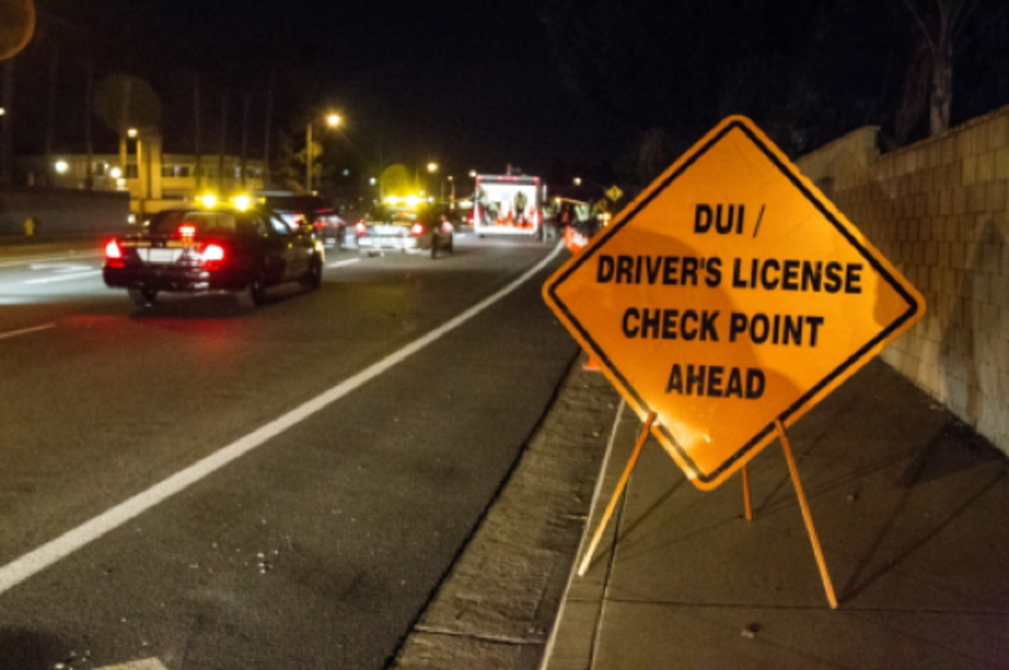